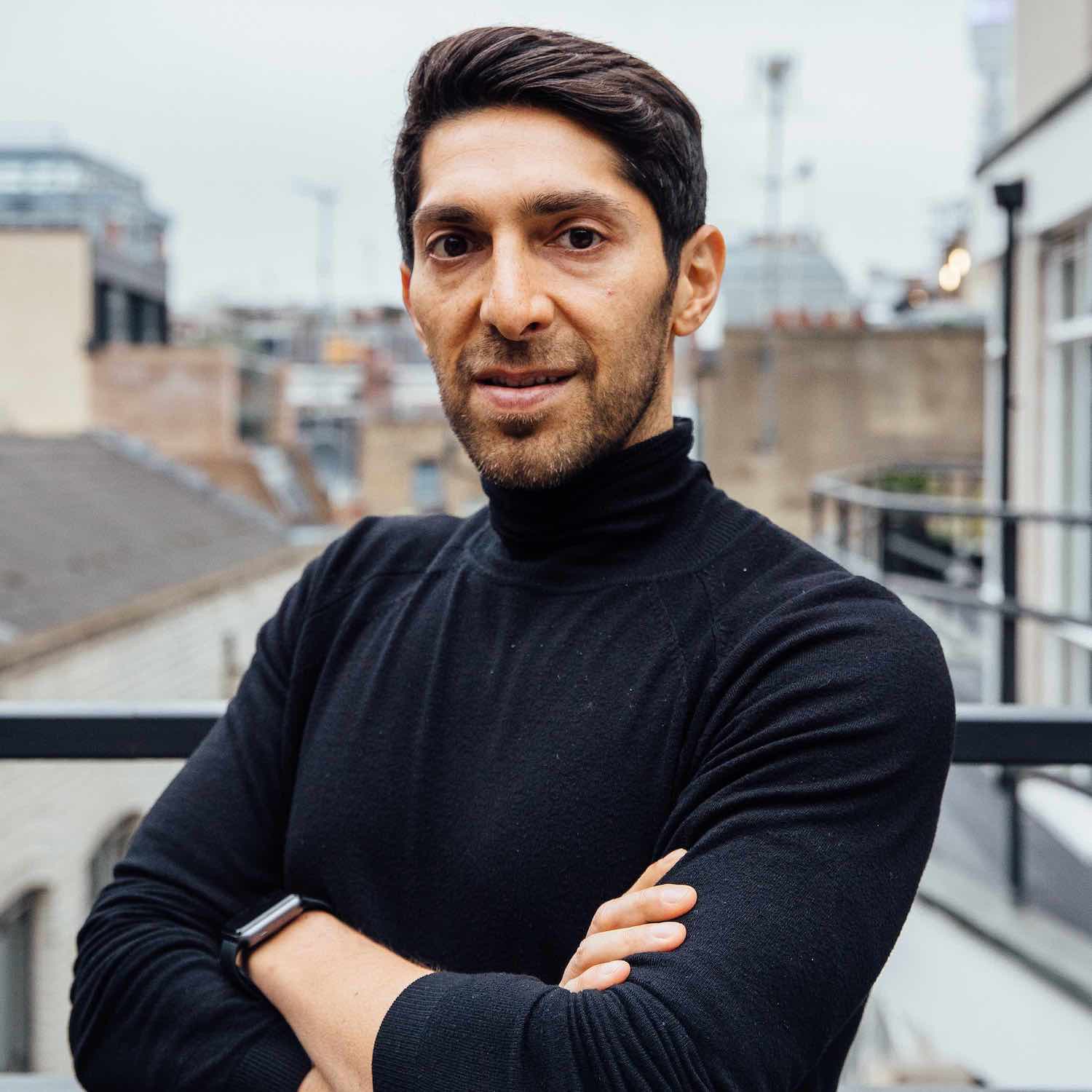 Faisal is founder and CEO of Pi Labs, which he launched in 2015 after leading the first round of investment into PropTech start-ups Hubble and Trussle as an individual investor. The Pi Labs team have since built a portfolio of over 55 proptech companies across Europe, North America, and Asia. Alongside Pi Labs Faisal is also founder of Spire Ventures, a personal investment vehicle investing in more traditional property companies. After graduating from UCLA in Business Economics and Computing, Faisal left California in 2008 to study for an MBA at Oxford University’s Said Business School. Today he lives with his family in London.

Pi Labs is Europe’s first and most active proptech focused VC having built a portfolio of 55+ companies globally since its launch in 2015. The firm is committed to backing the next generation of proptech entrepreneurs by investing in pre-seed to Series A early-stage ventures that are shaping the future of our built world. This mission has seen Pi Labs invest in various leading proptech businesses including Landtech, OfficeApp, Hubble and many more. Pi Labs also runs a world-leading annual 15-week accelerator designed specifically for a carefully selected group of proptech startups solving the property industry’s biggest challenges. For more information visit www.pilabs.co.uk

In this episode Faisal shares:

Real Estate: 20/20 Vision is a podcast composed of 1-on-1 interviews sharing the lives, careers, experiences and professional wisdom of the industry leaders and innovators shaping the future of residential real estate. The show is hosted by Guy Westlake, founder of Lavanda.